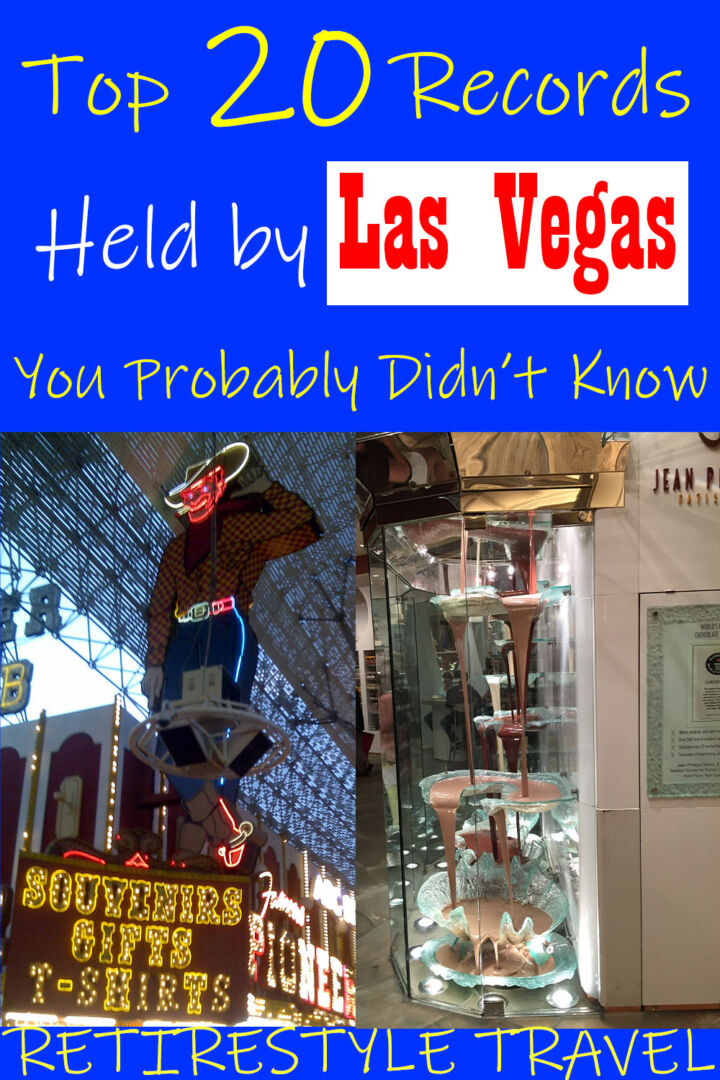 There are many more world and North American records held by Las Vegas, but I think these are the most impressive. If you like trivia, you will love this.

All of the pictures are in a section at the bottom of the post. You will find good photo ops at these locations (or just take a quick selfie).

BONUS: You can also see the world’s largest replicas of several world-famous attractions such as the Statue of Liberty and the Eiffel Tower.

Images In Orbs In Pictures: Is it Paranormal or Pareidolia? 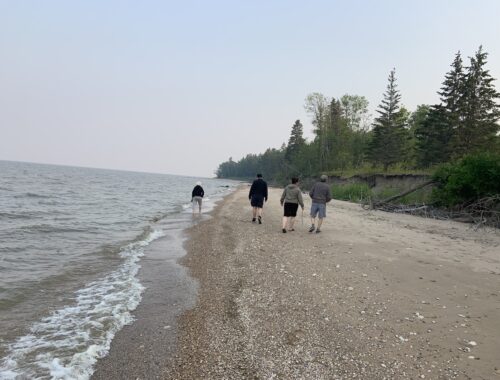 Poem About Relaxing Life At The Cottage “Lake Life” 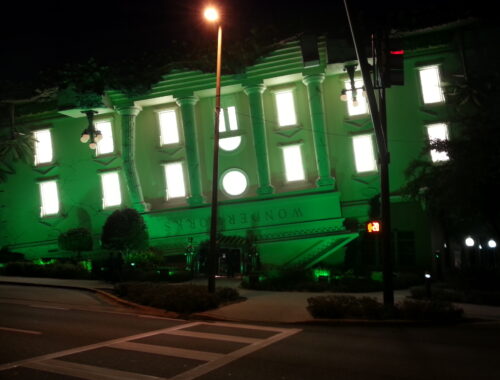 Orlando, Florida, USA – Travel Tips and Things To Do 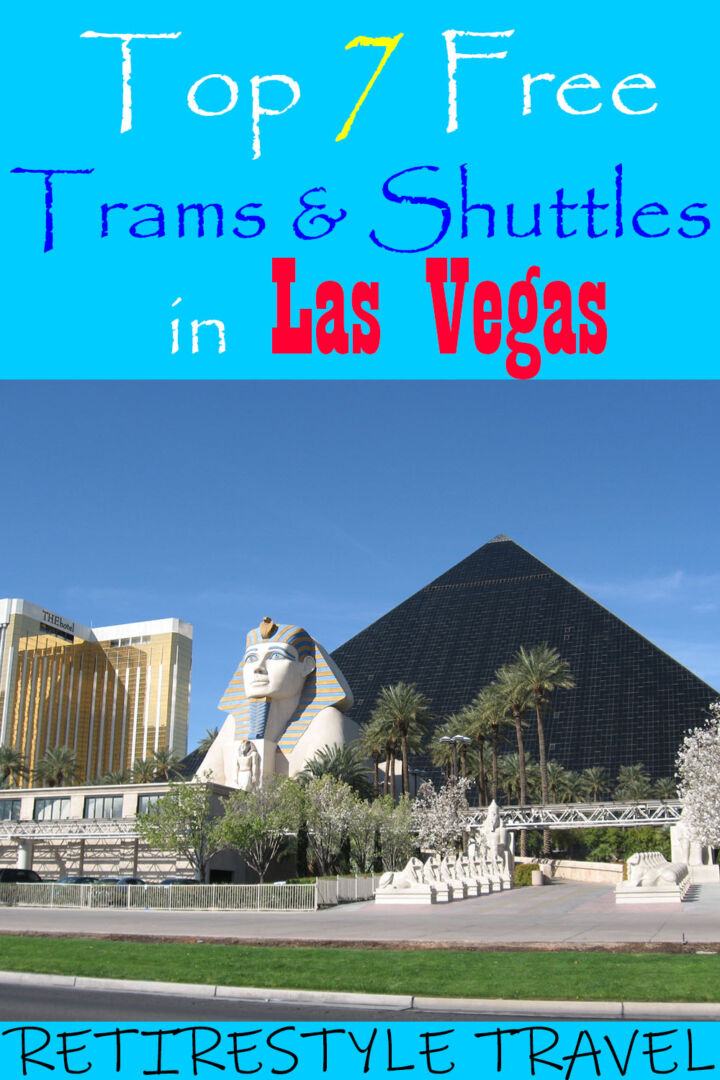 This was how I spent last evening at the cottage.
After a nice walk at Gimli beach, I watched Jungle Cruise at the Gimli Theatre.
I was getting my car fixed a few days ago and, while I was waiting, I walked next door to Red River Exhibition Park.
Unfiltered 5:30 AM #sunrise from Brewster Bay near #Gimli, #Manitoba.
Unfiltered #sunset from Willow Island near #Gimli, #Manitoba.
Safe international travel will eventually resume after the vaccine rollout is substantially complete. I am itching to get away for a week or two after these travel restrictions are lifted.
#Churchill, #Manitoba is a world-class, bucket-list travel destination with Polar Bears, Beluga Whales & spectacular Northern Lights.
If you are from #Winnipeg or #Manitoba or plan to travel there and wondered where to get free stuff on your birthday in Winnipeg, then read this article.
As we age, our travel style is changing.
%d bloggers like this: