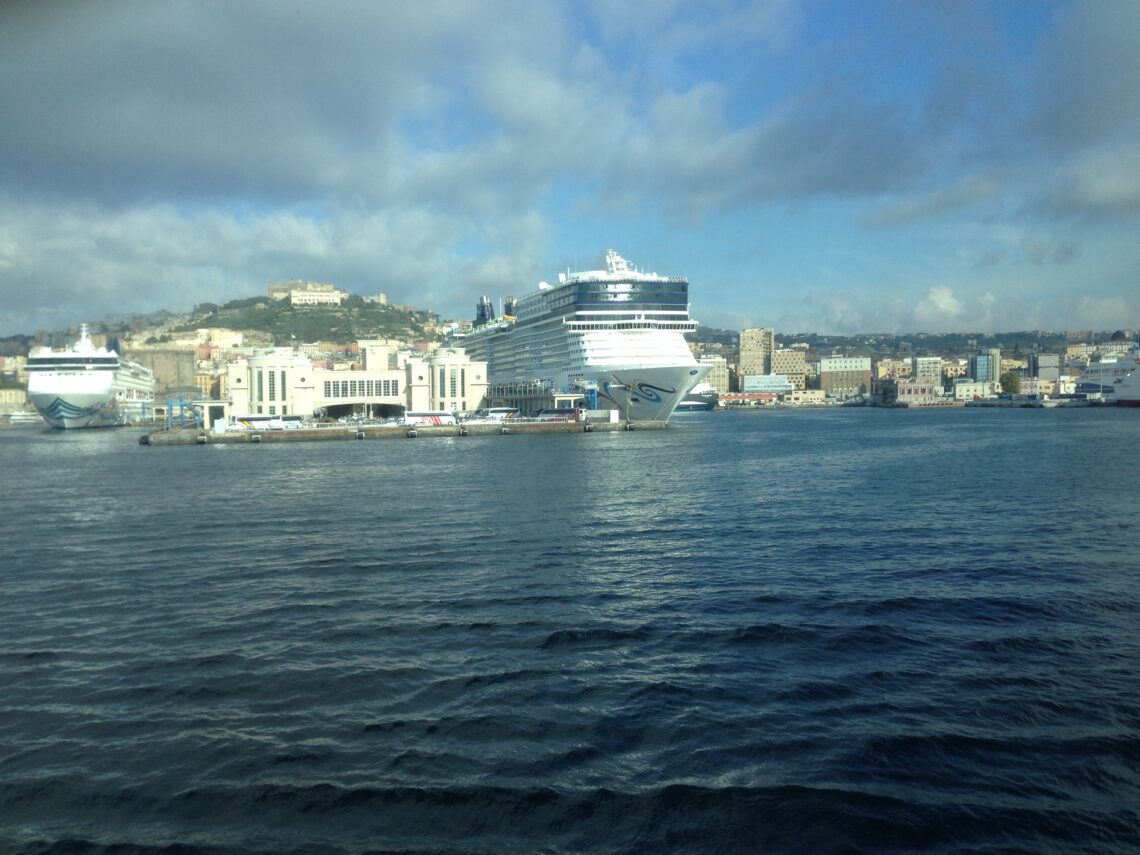 In 2014, our family went on a western Mediterranean cruise as part of a 3 week trip to Italy to visit Tina’s relatives and to see where she was born in Bitonto (near Bari), Italy.

The food was amazing. We went on a quest for the best margherita pizza (on a beach in Capri), the best gelato (it was good everywhere), and the best espresso (Marseille). 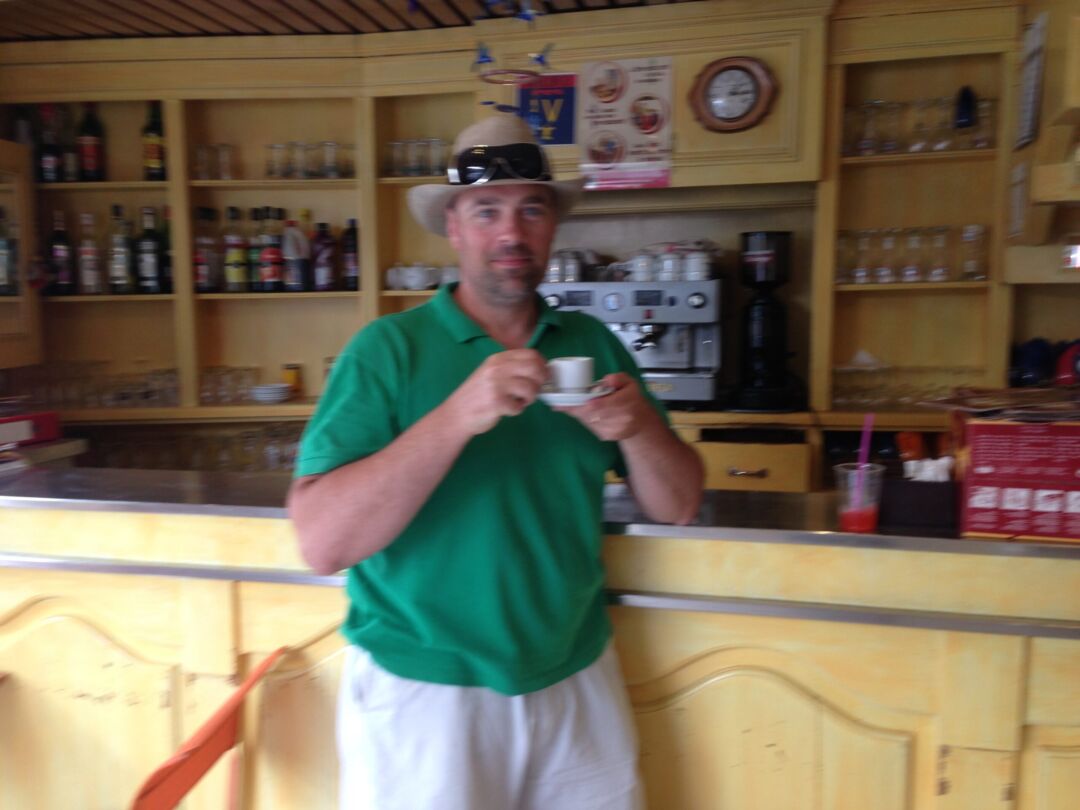 We went in late August, which is probably not a good idea for 3 main reasons:
1. The weather was super hot. I think it was close to 50 degrees Celsius when we went to Pompeii.
2. More tourists and crowds than most other months.
3. Many shops and even some restaurants were closed so the owners could take their summer vacation (“Chiuso per Ferie”). 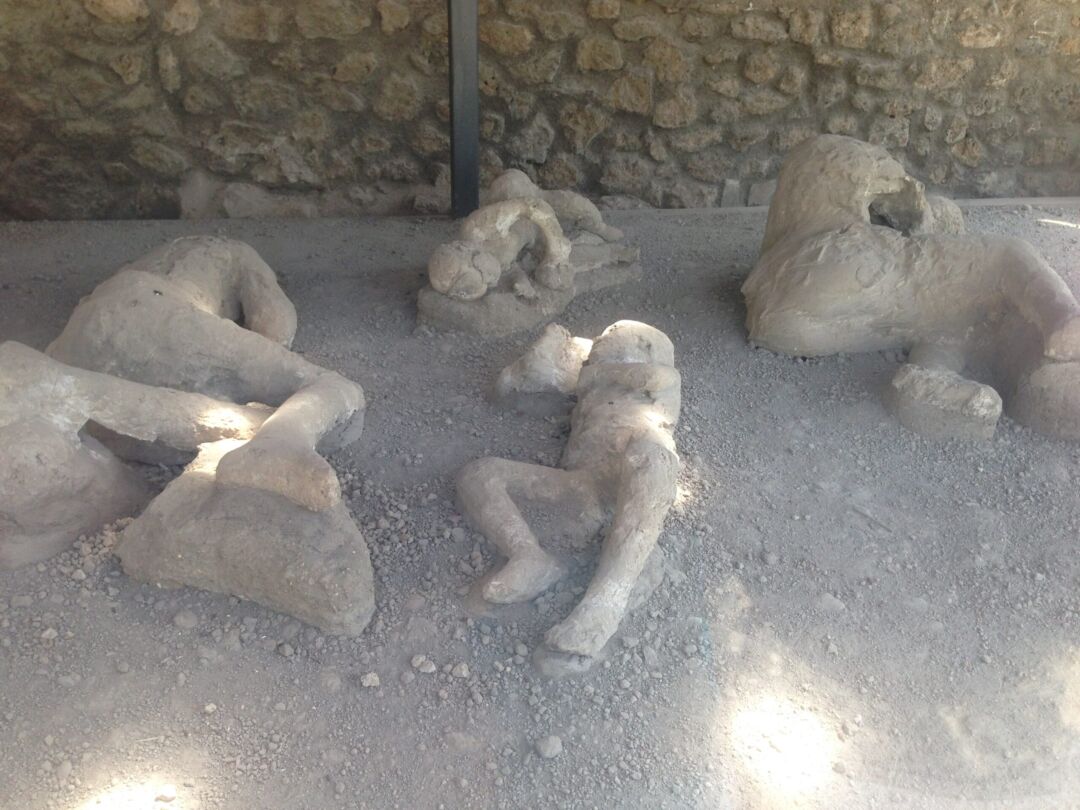 The cruise ship was Costa Serena and it had everything we could want or need. The ports of call were:

Here are some travel tips and things to do in these amazing places. 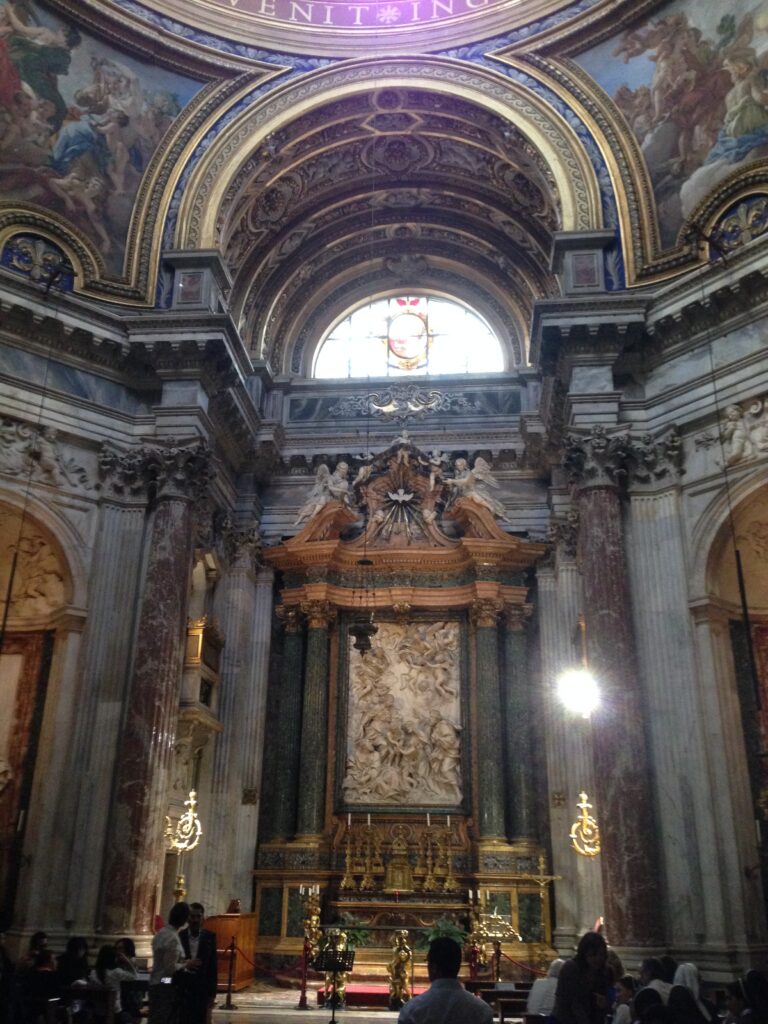 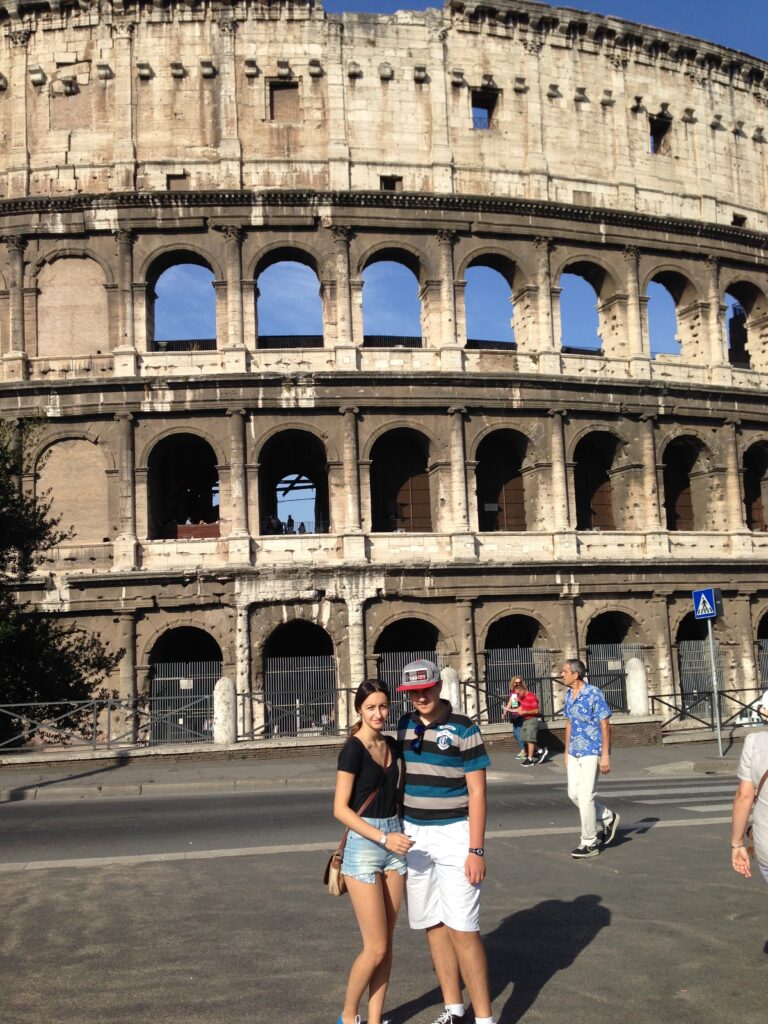 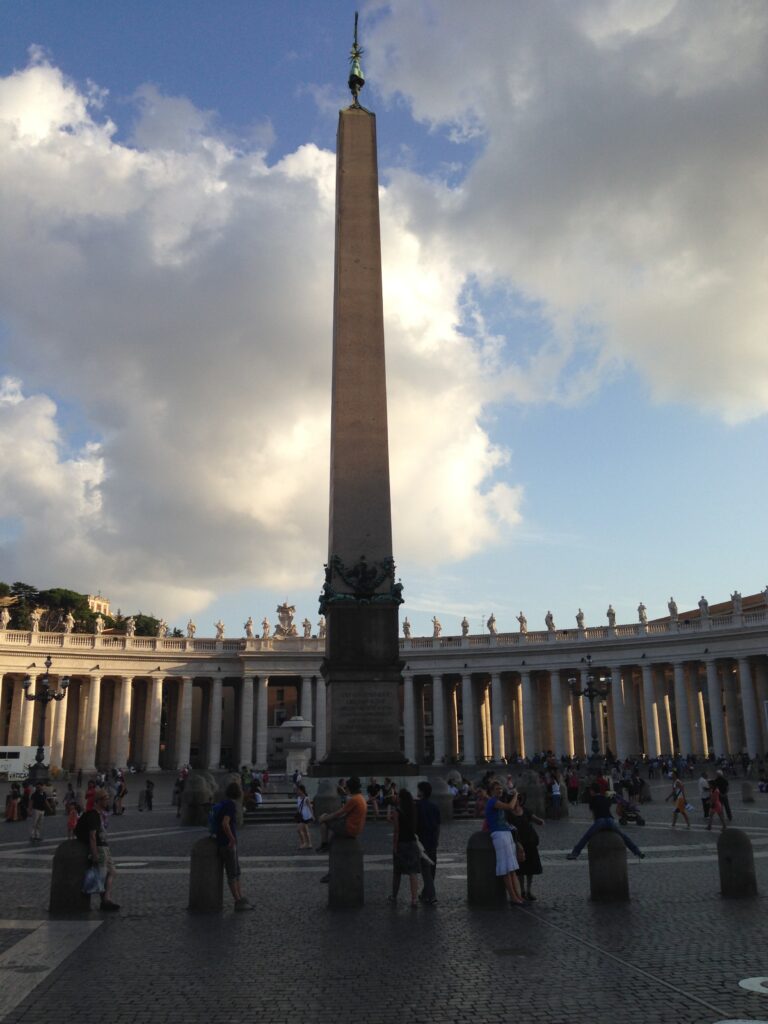 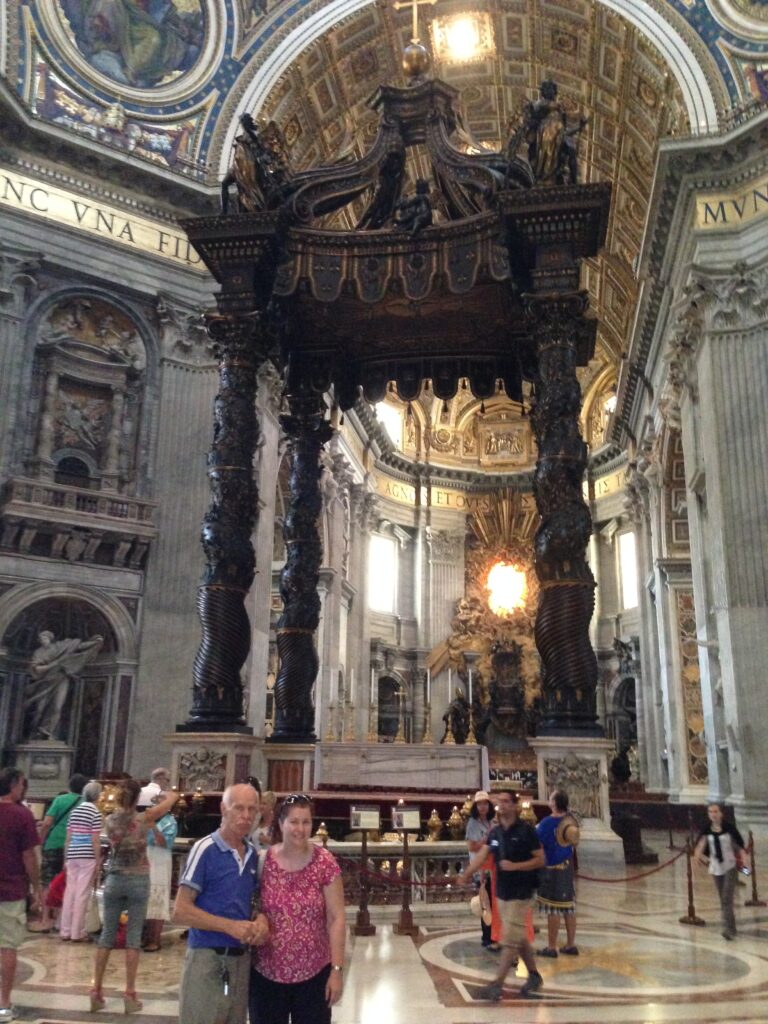 Things to do in Rome, Italy:

To plan your days efficiently and reduce travel time and cost, you should plan to see items in each Area on the same day. 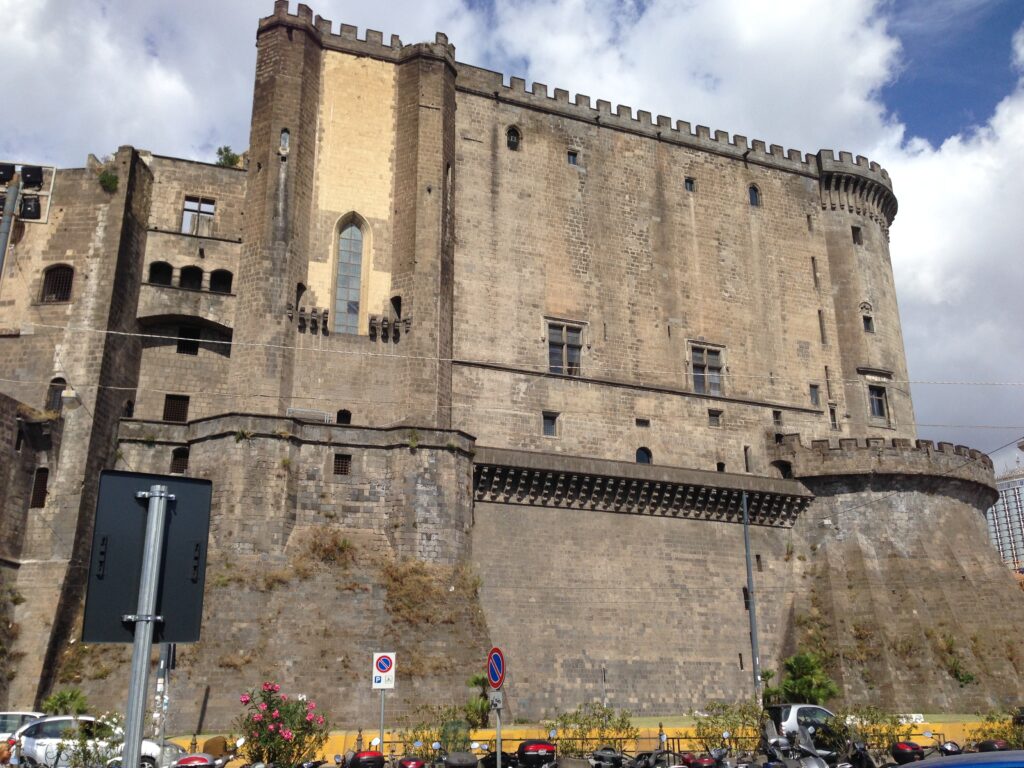 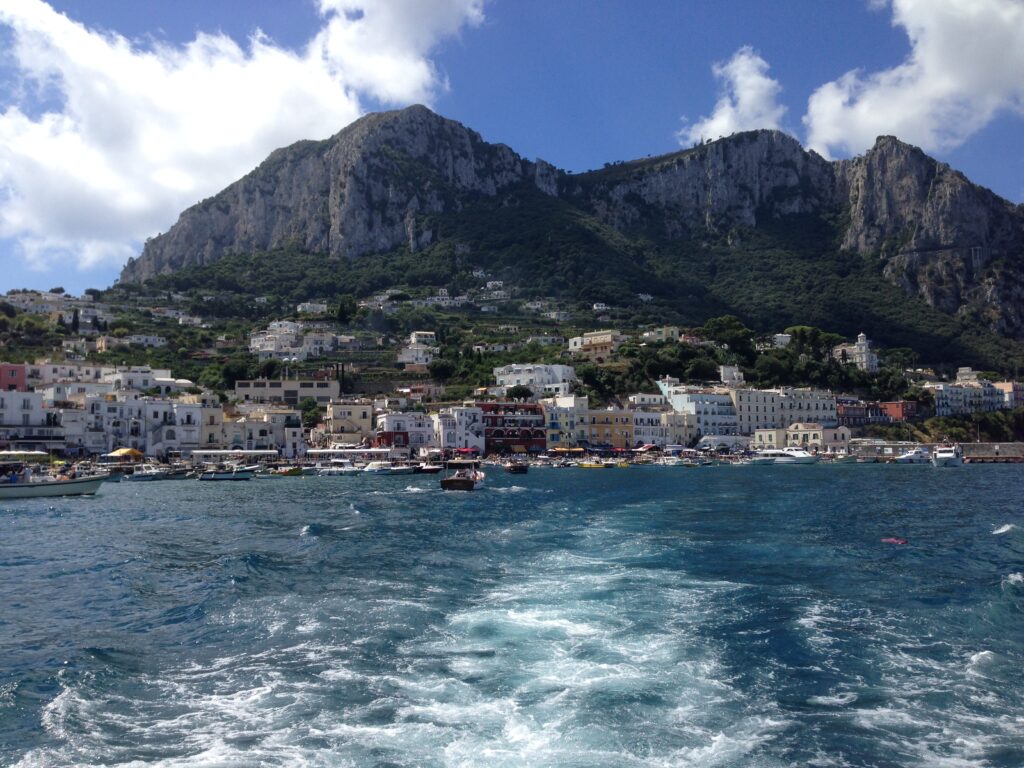 Things to do in or near Napoli, Italy: 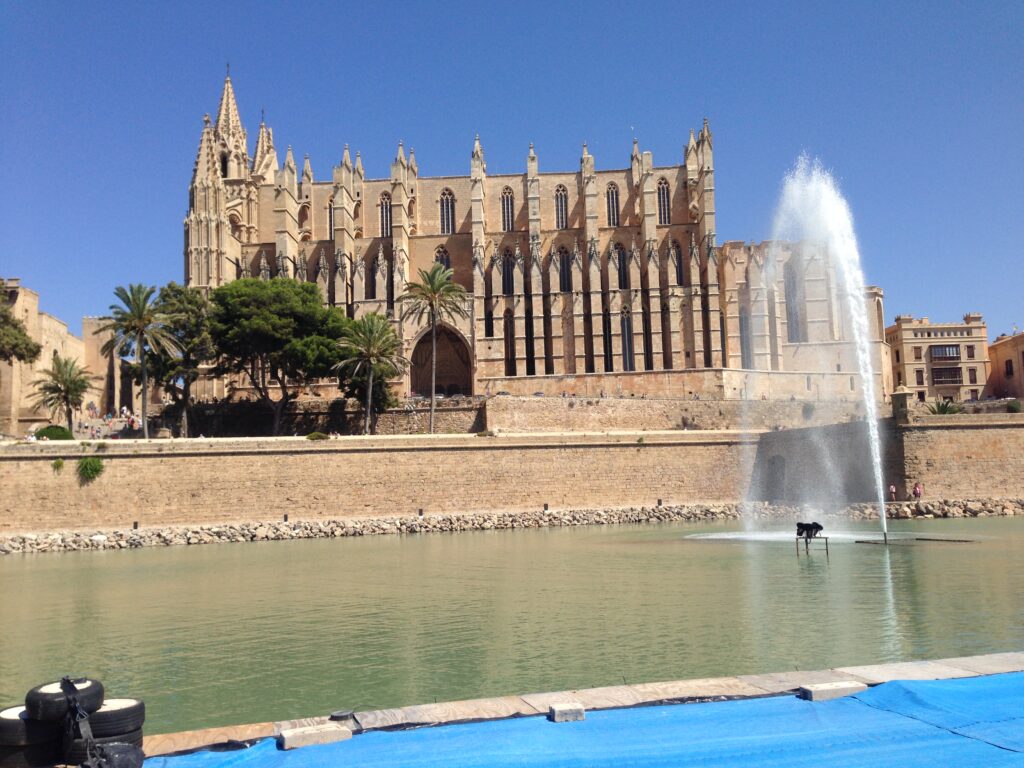 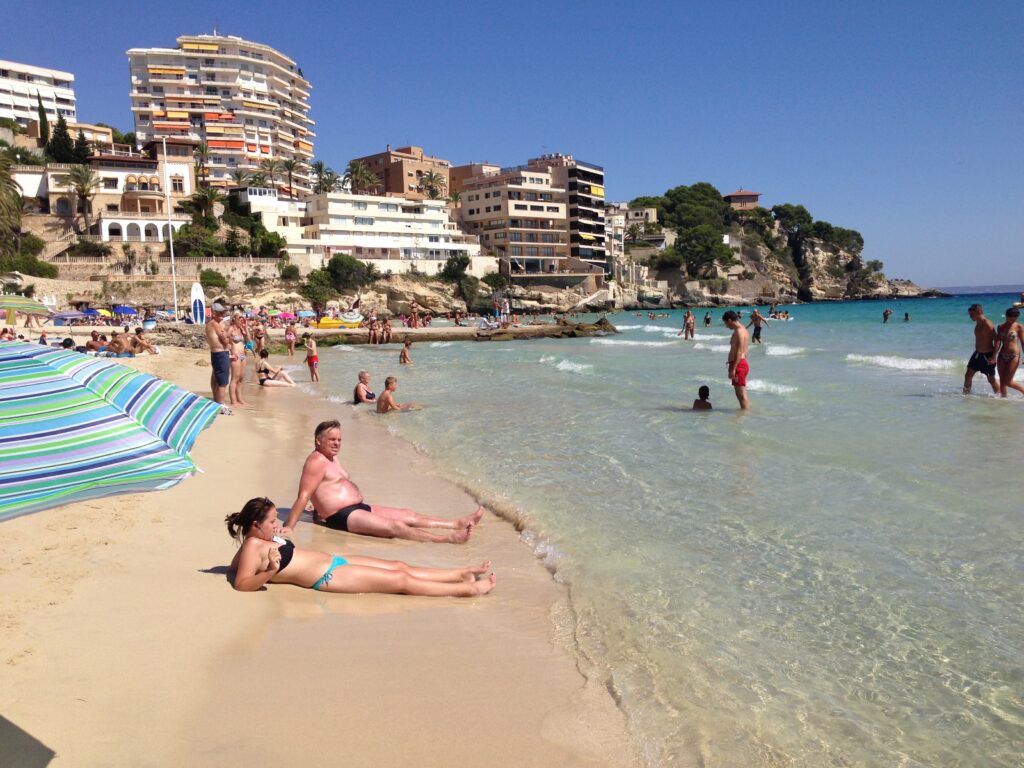 Things to do in Palma de Mallorca, Spain:

Things to do in Barcelona, Spain: 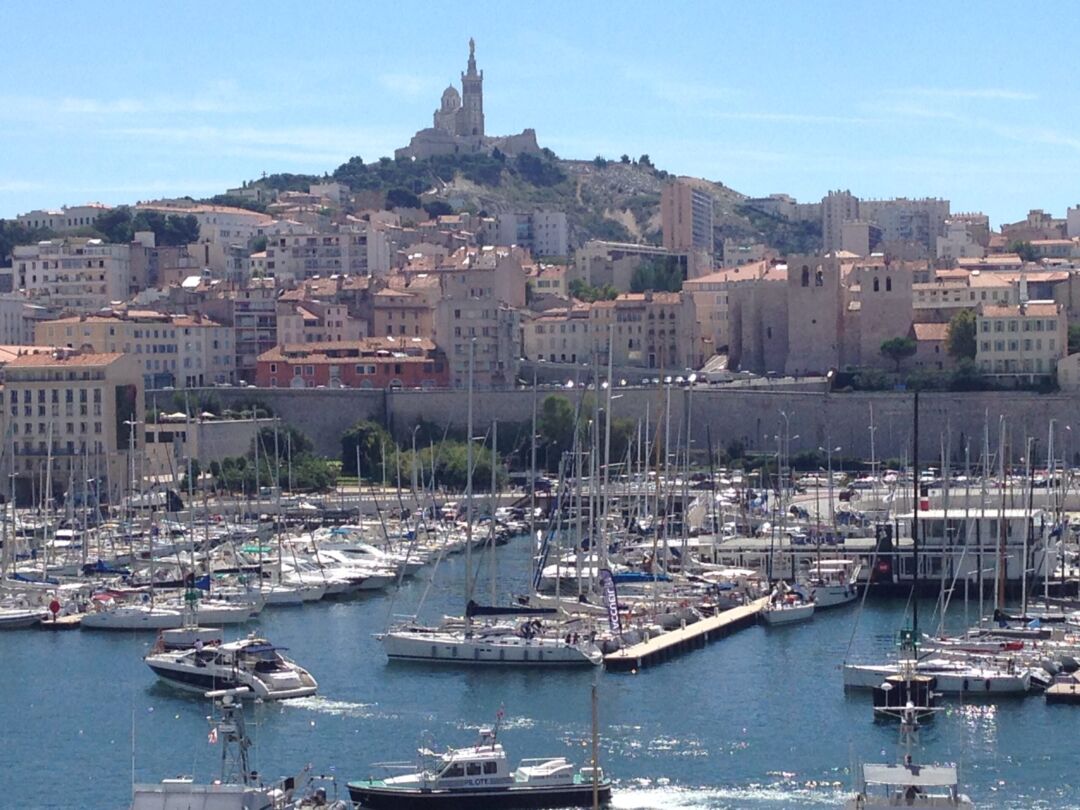 Things to do in Marseille, France: 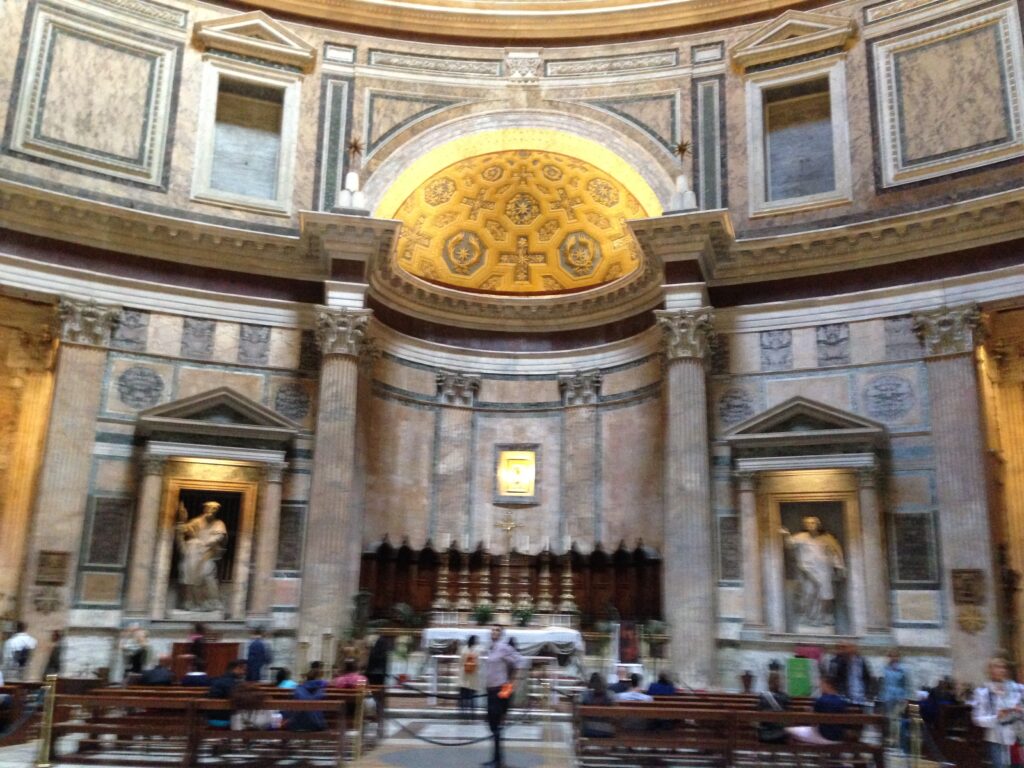 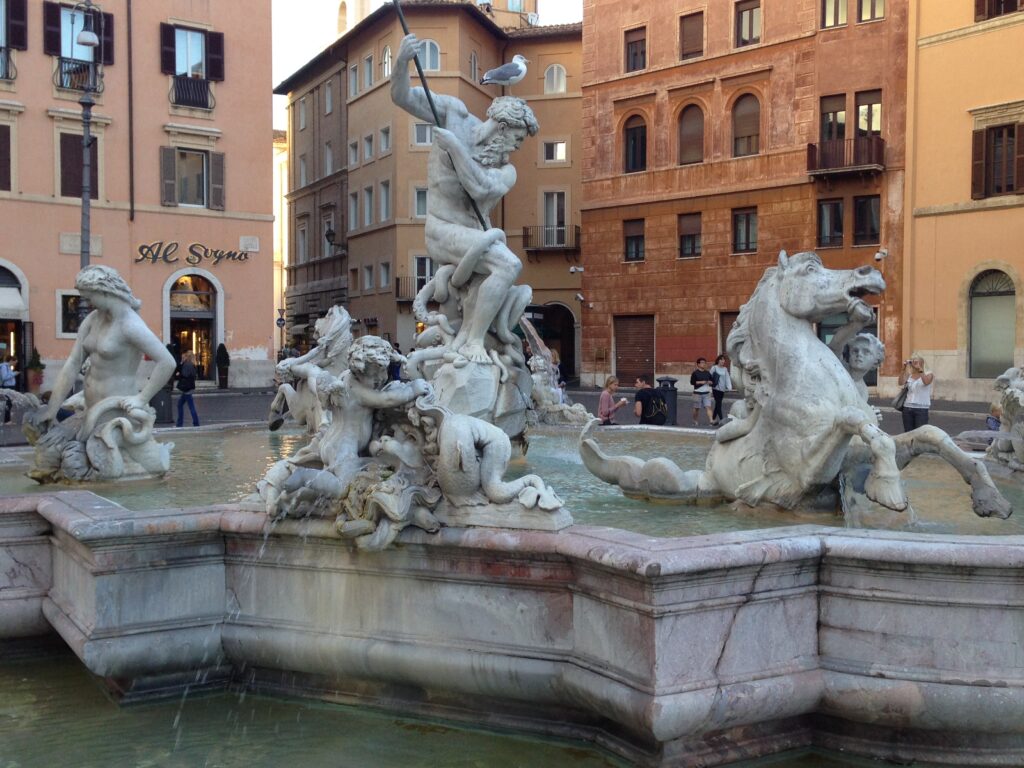 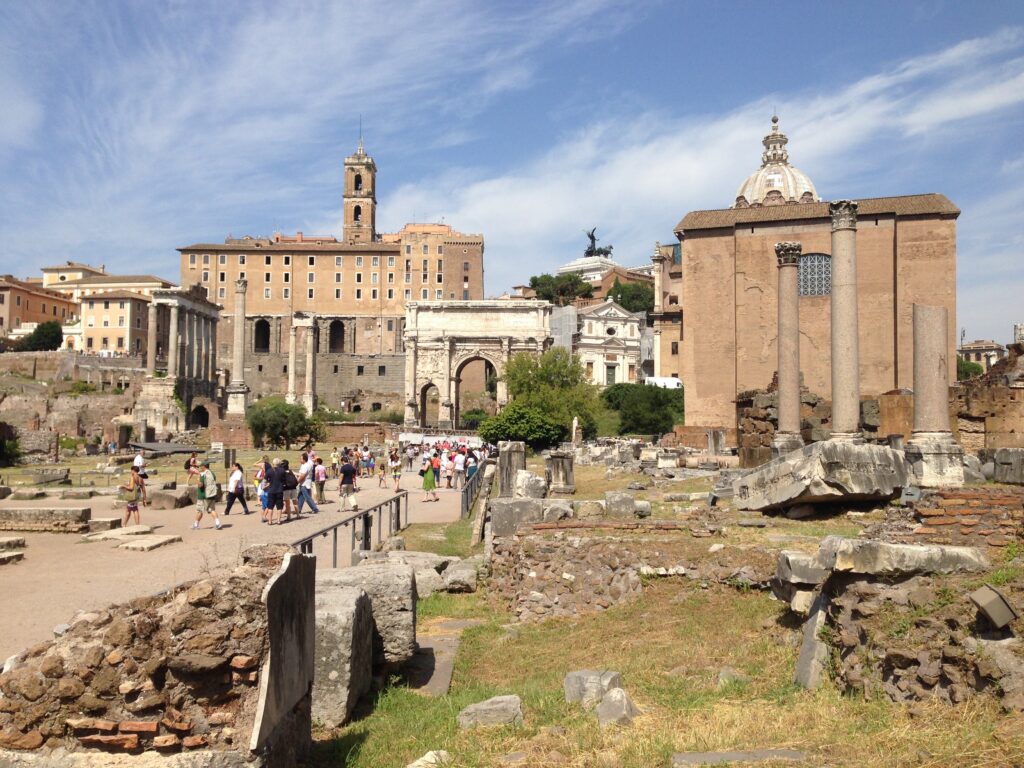 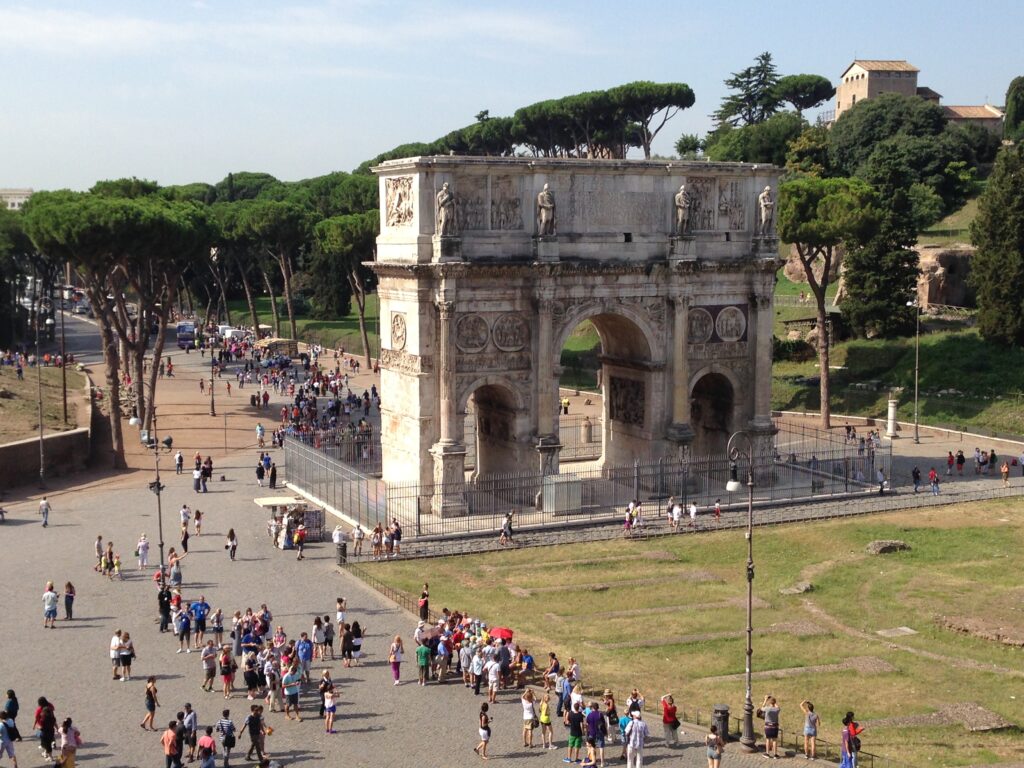 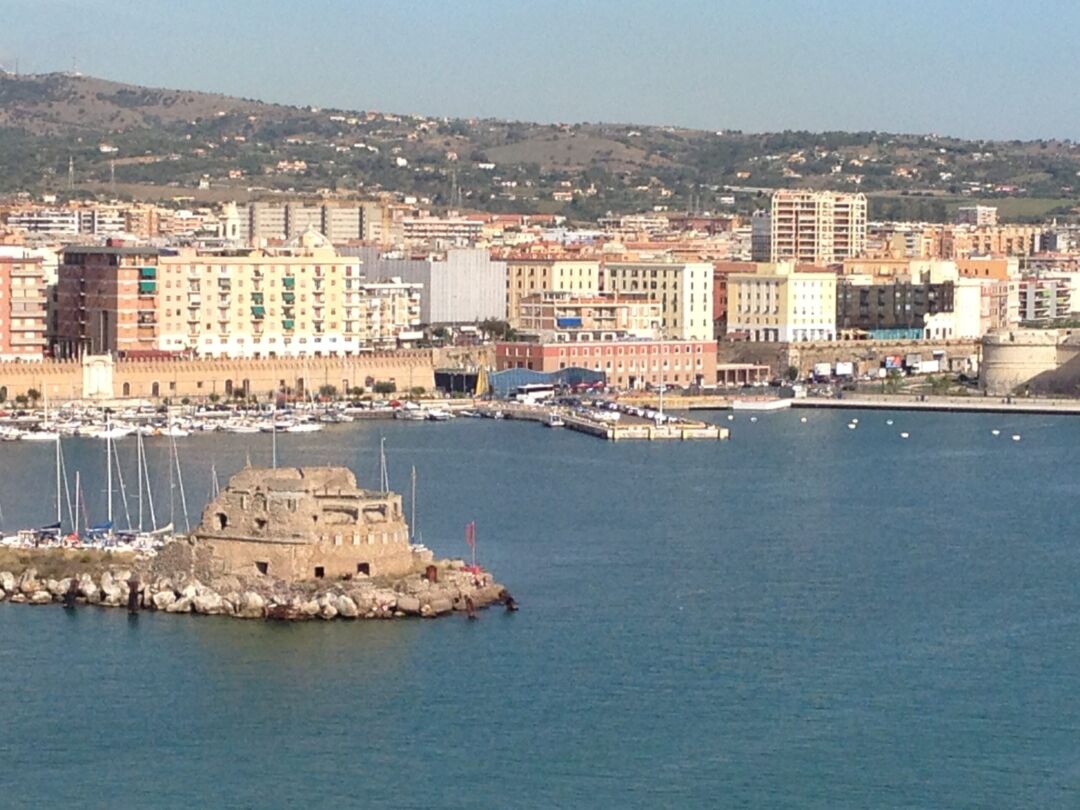 Getting to and from Civitavecchia Port:

– Trenitalia Eurostar city – Frecciabianca takes 45 minutes from Roma Termini to Civitavecchia Port (or vice versa) and costs 9 euros per person. On August 1, departures are at 11:15 AM or 3:45 PM. Other trains come, but have more stops in between, are slower and cost 5 euros per person. 12 euros gets you a BIRG pass that also gives you bus transportation in Rome.

– “Rome Express“, which connects directly to the station of Rome St. Peter. The train is operated by Seatrain and takes 1 hour. 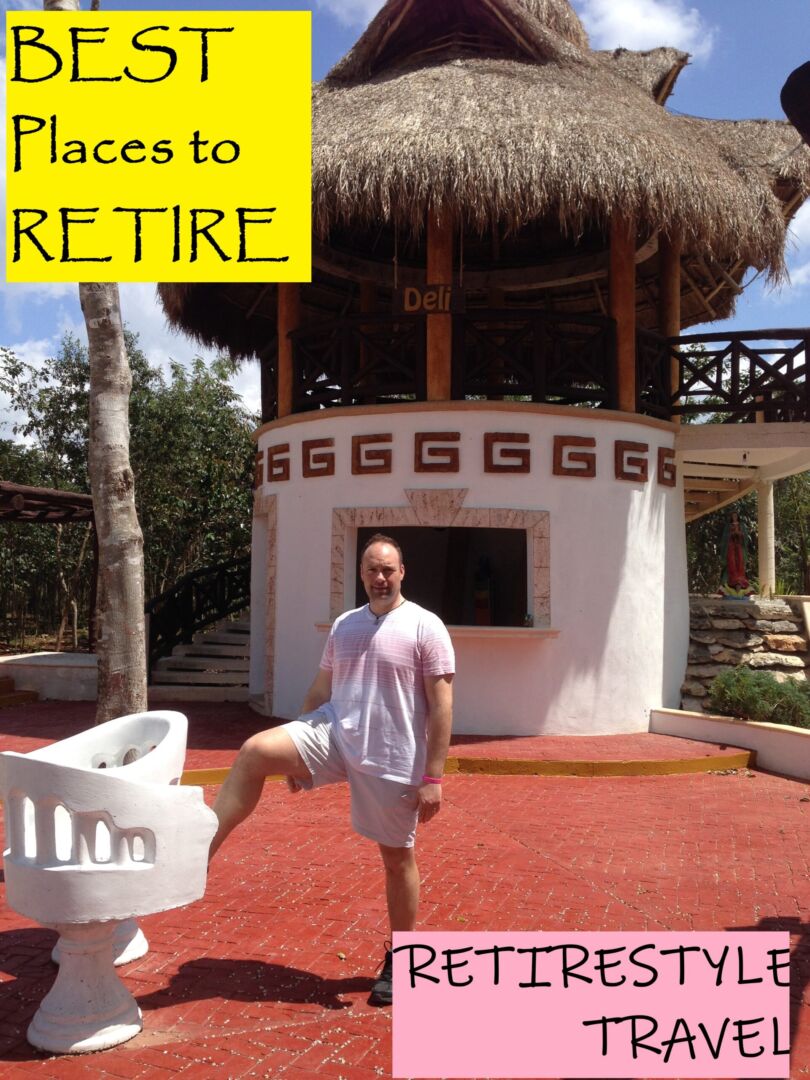 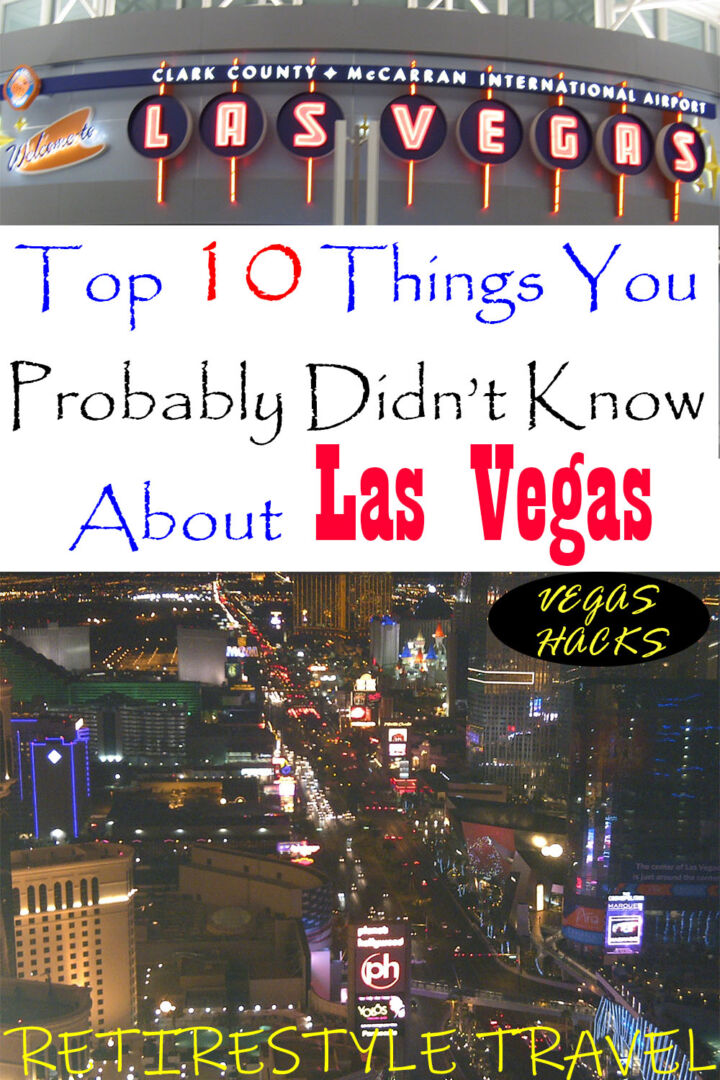 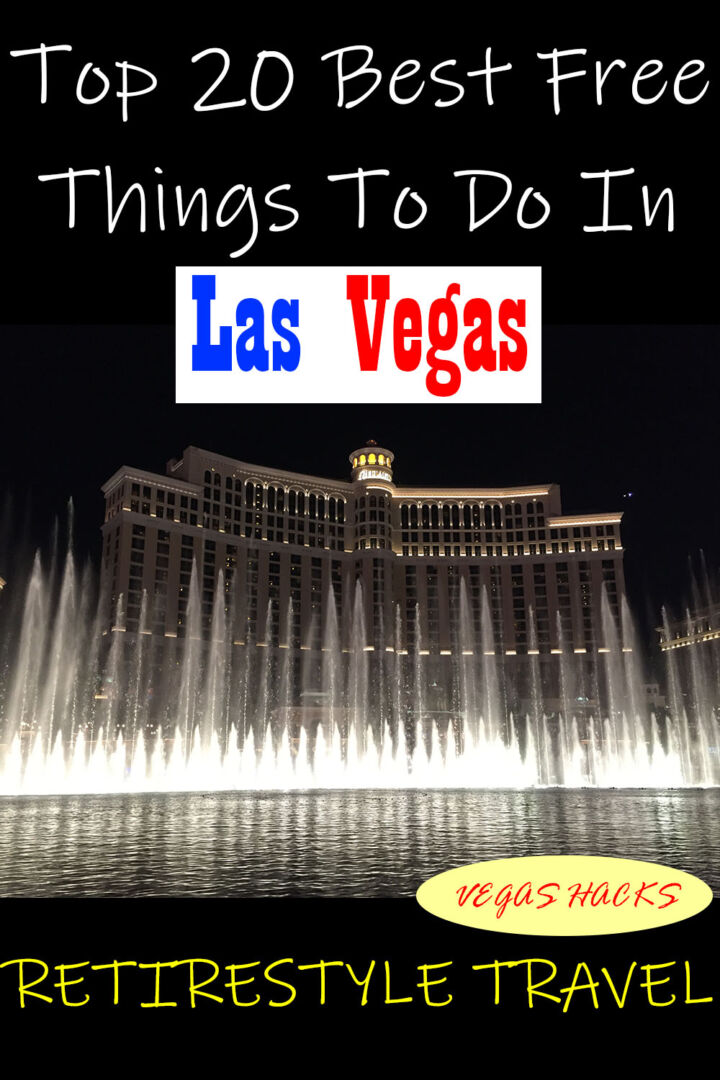