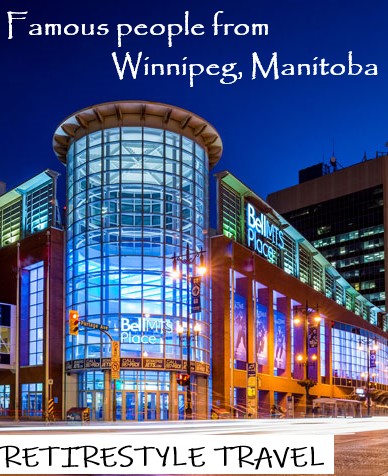 Famous people with a connection to Winnipeg

Many world-famous people were born or raised in Winnipeg, Manitoba, Canada.

You may have heard that Paula Abdul and Justin Bieber spent time in Winnipeg as kids, but they did not go to school here or live here for extended periods.

You also probably heard of several of the amazing people listed below depending on your hobbies and interests.

They should inspire Winnipeggers to reach for the stars because anything is possible.

Here are just a few of the most famous, noteworthy, and important people with a connection to Winnipeg that make us proud:

* This list is subjective and is not meant to be complete. There are thousands of other outstanding Winnipeggers that have made their mark on the world and are not on this list. There are many other important and famous people that were born or raised elsewhere in Manitoba that were intentionally left off this list. 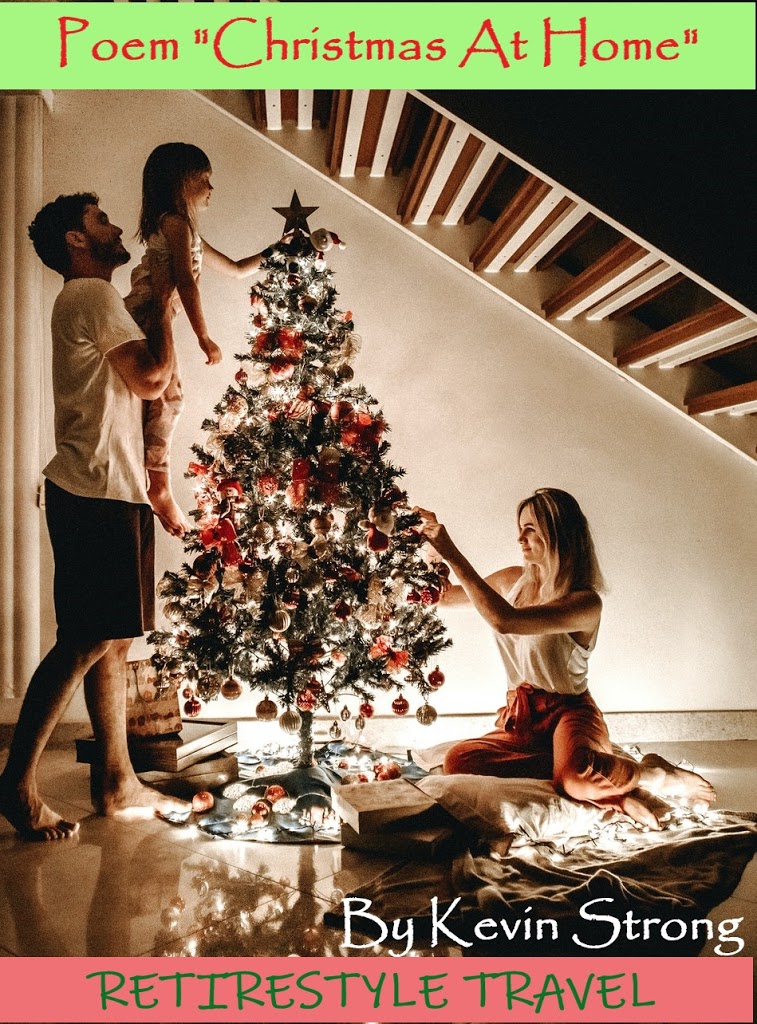 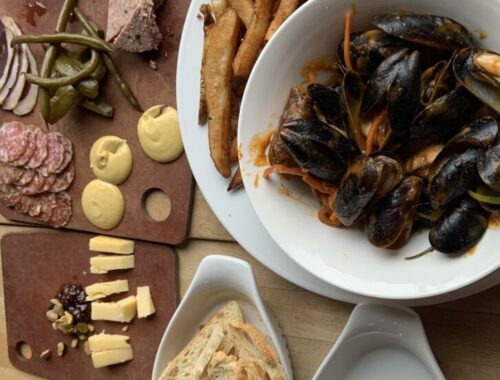 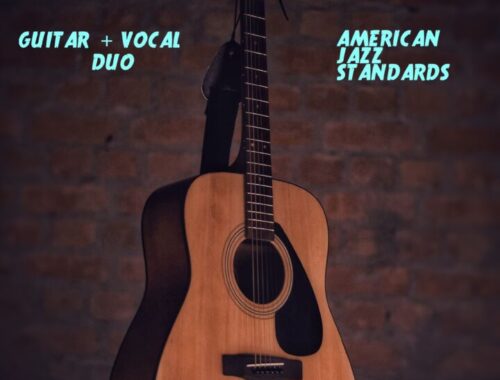