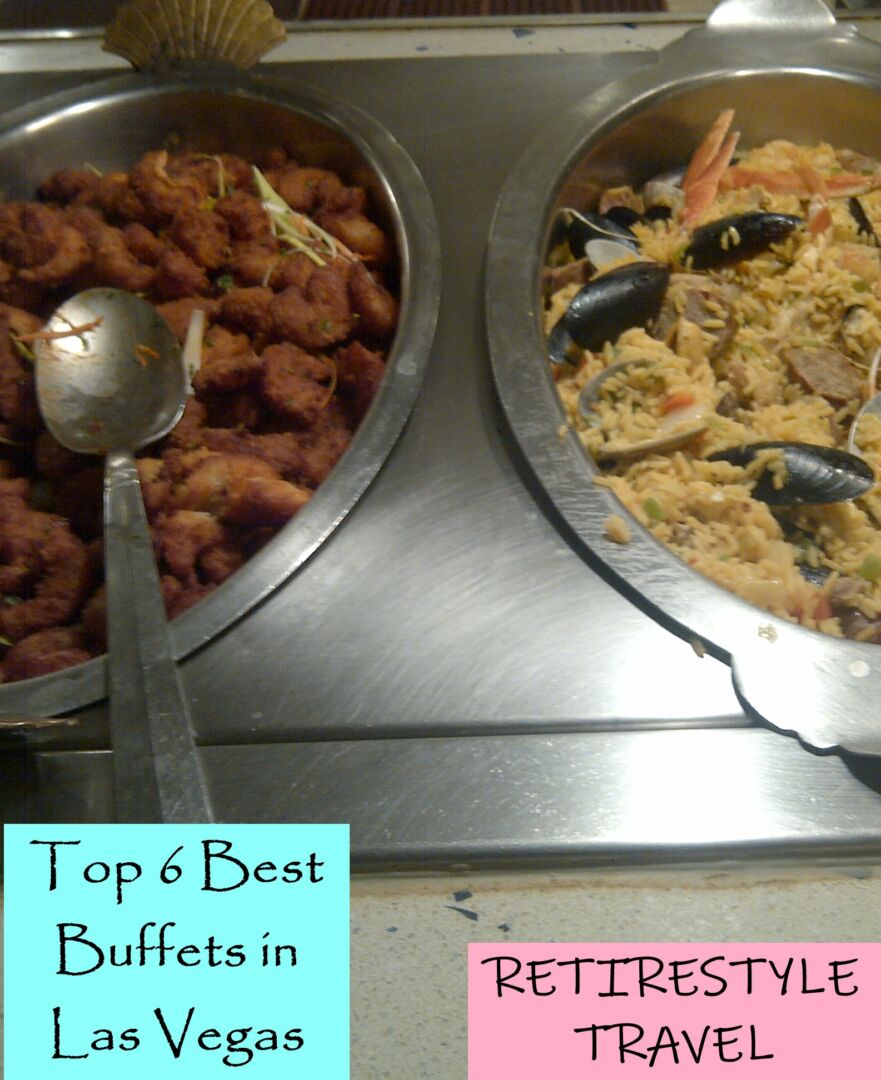 Buffet restaurants and Las Vegas have long been associated with each other. 20+ years ago, the casinos used to charge customers less than the cost of the food in a buffet as a “loss-leader” to get people to come to their casinos regularly.  They figured that they could more than make that money back with gambling losses. At that time, Vegas was known for cheap buffets that were not necessarily very good.

As more casinos were built and more free attractions were offered, buffets fell out of favour as a way to bring in the gamblers.  Casinos also needed more ways to make money, so they started turning the buffets into gourmet, high-end money-makers.  They could still offer discounts or free buffets to their best customers based on player’s club points.

We find that, unless I am at an all-inclusive resort or on a cruise ship, we can’t go to a buffet restaurant more than once every 4 or 5 days because we eat so much.

It’s probably not healthy, but we love all-you-can-eat restaurants because we can sample dozens of foods rather than just choosing a few items off of a menu.

We have read that many Las Vegas all-you-can-eat buffets will close permanently due to the “new world” after the Covid-19 pandemic, and others will be closed for a long time after Vegas re-opens. That makes us unhappy. People’s habits might change and they might avoid buffets making them less profitable. Also, government regulations might make them harder and more expensive to manage and operate.

We are sure that some Las Vegas buffet restaurants will find a way to have servers and food behind a plastic or glass shield to serve people a wide selection of food items on their plate and then hand the plate to the customer at the end of the buffet line.

Other Vegas buffets already serve desserts and some meat items in pre-plated portions and more will probably start doing this, but it could lead to more wastage since the portions may be larger than many diners want. 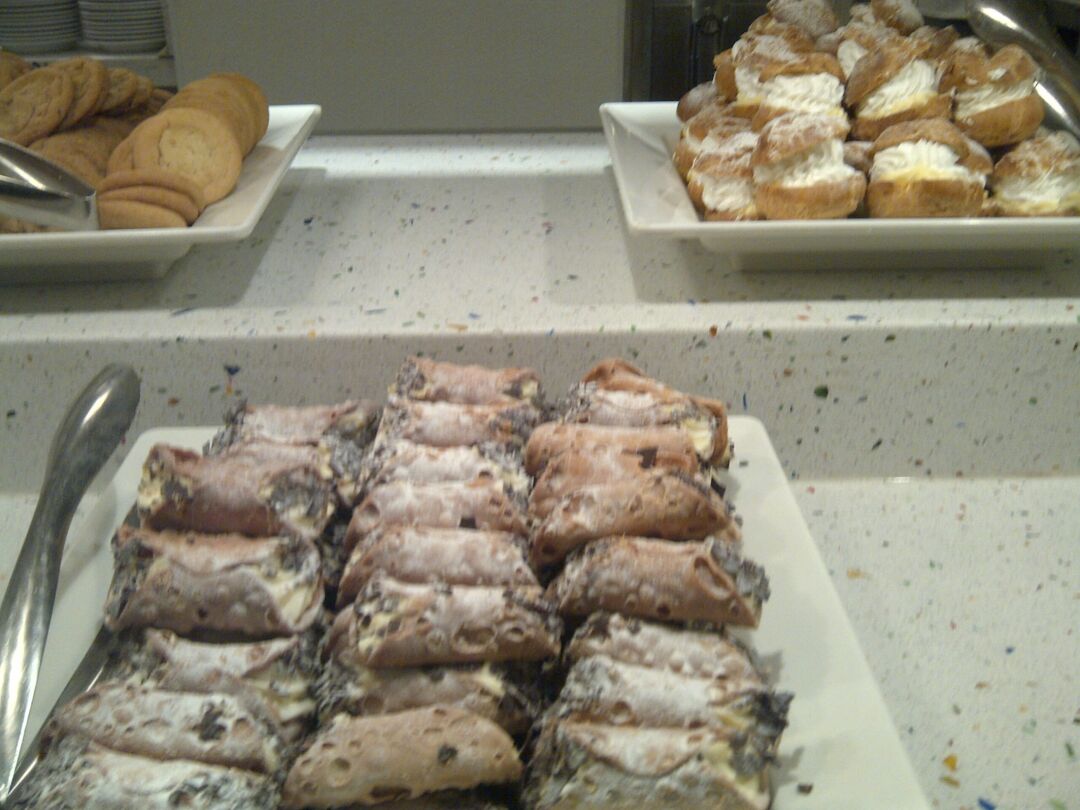 Based on our personal experience and reviews we have read online, here are what we believe to be the 6 best buffet restaurants in Las Vegas.

The Bacchanal buffet is very expensive, but offers the best gourmet food for foodies if you can afford it, however sometimes you have to wait in line for a while to get into this buffet restaurant.

Wicked Spoon is highly recommended and also only one of two buffets open in April 2021 in all of Las Vegas, at which time it was only open for breakfast and lunch. It’s also centrally located, so easy to get to from anywhere on the Strip.

The Wynn buffet has been voted the best buffet in Vegas more than once, but it is more expensive than most buffets. Maybe you want to spoil yourself and try it.

The next 3 buffet restaurants on the list have not re-opened (as of January 1, 2022) since closing due to the pandemic, but we are keeping them on the list in the hope that they re-open soon and you get to try them:

Le Village buffet offers unique items that are delicious and cultural (some are French-inspired).

The hotel’s website has no indication of this restaurant and it is likely that this buffet will never re-open.

The Spice Market buffet used to have the best value for quality on the Strip (in our opinion).

Kevin went to the Planet Hollywood buffet with my Dad just before they changed from breakfast to lunch, so we had a bit of breakfast and then lunch for the price of breakfast. The value was excellent. The location is also very convenient.

The hotel’s website has no indication of this restaurant and it is likely that this buffet will never re-open.

The Rio had the biggest buffet in Vegas with a huge variety of items. It used to be famous for seafood menu items too, but not anymore. It’s not on the Strip, but not far away.

I checked the hotel’s website in February 2022 and this page indicated that the Carnival World Buffet had re-opened.

You may have noticed that all of these, except the Rio, are right on the Strip. This is probably because we spend most of our time on the Strip when we are in Las Vegas.

Obviously, there are many more all-you-can-eat buffet restaurants in Las Vegas and they all of their own benefits and specialties.

Many of our online friends have indicated that the buffets at the Station or Boyd casinos, such as the Main Street Station Casino, are just as good as the ones on the Strip and they cost half as much.

The governor announced that self-serve buffet restaurants could re-open on May 1, 2021.

These buffet restaurants re-opened in June 2021: Bacchanal at Caesars Palace, Garden Buffet at South Point, MGM Grand Buffet at MGM Grand, Wicked Spoon at Cosmopolitan, and Circus Buffet at Circus Circus.  The Buffet at Wynn Las Vegas re-opened on July 1, 2021 and more have re-opened since then.

Herringbone in Aria used to be on this list for their great brunch buffet that included made to order items off the menu. However, the website for Herringbone has been taken down and Google says it is permanently closed.

Kevin went to the Stratosphere buffet called “Crafted” with Tina before the pandemic and could not stop eating because they had so many items that he wanted to try. Everything was just as delicious as it looked and as we expected. You know the expression that your eyes are bigger than your stomach, well Kevin wishes that he listened to that. He overstuffed himself to the point that he felt like he was going to explode and suffered for several hours until some of the food could be digested. We checked online in April 2021 and it appears that the buffet at The Strat has closed and might not re-open because they took the webpage down.

If I have missed any, please comment on the post below. I look forward to getting your input. 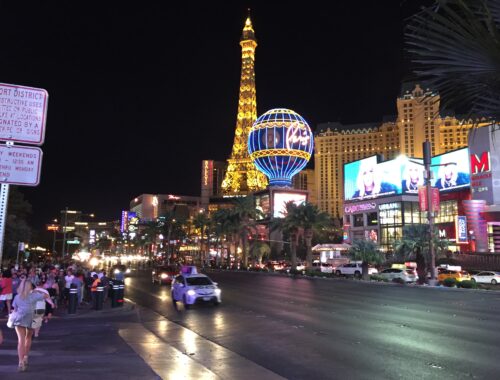 Las Vegas, Nevada, USA – Travel Tips and Things To Do 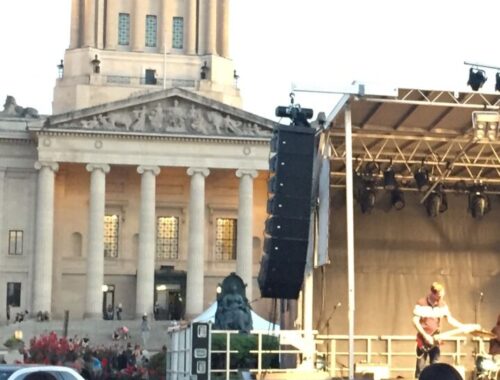 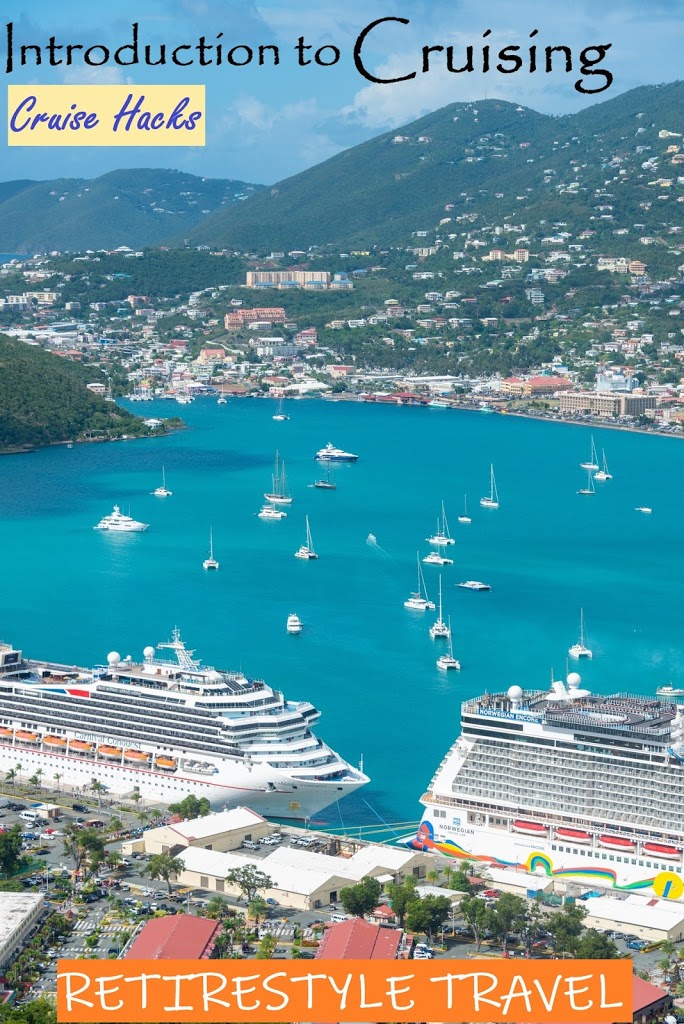 Introduction to Cruising and Our Retirestyle Travel Experience (Cruise Hacks)